Protecting your money and keeping your business safe

Ascendant is committed to complying with all laws with respect to the transactions we process, and legal compliance and risk management are driven throughout the organization.

Why your money is safe with Ascendant: 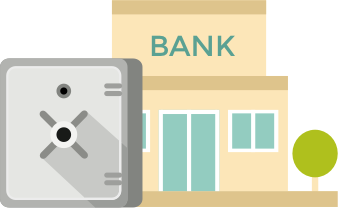 Ascendant’s comprehensive “Know Your Client” and “Due Diligence” programs together with state-of-the-art technology to monitor and detect illicit activities helps to protect Ascendant and our clients from being exploited by the criminal element and the subject of regulatory investigations.

AscendantFX Capital UK, Limited is an "authorised" payment institution pursuant to the Payment Services Regulations and to that effect, included by the Financial Conduct Authority (FCA) in the Financial Services Register.  The FCA is the regulatory body that enforces the Payment Services Regulations that protects businesses and individuals. Ascendant having this authorization can translate into peace of mind for all of our clients and partners because it ensures the safety and soundness of client funds.

Ascendant maintains a prescribed amount of share capital, as required by law, in an account at a UK retail bank.

Ascendant holds client funds in a “safeguard” bank account strictly for the purpose of safeguarding the funds until liability is extinguished. Funds held in the safeguarding account always remain the property of the client.

Ascendant employs state of the art technology for detection of financial crimes and reporting capabilities.

Ascendant complies with the Money Laundering, Terrorist Financing and Transfer of Funds Regulation 2017 to safeguard the financial system from illicit use, combat money laundering and to promote national security.

Ascendant maintains a rigorous compliance program to detect and prevent money laundering, terrorist financing and other financial crimes such as fraud and theft.

Ascendant is committed to fair, effective and efficient resolution of any complaints received from our clients.

Our dispute resolution procedure is designed to:

You may submit your complaint in writing to:


Office of the Chief Compliance Officer

Corporate Governance and Board of Directors

Having good corporate governance practices have contributed significantly to Ascendant’s success with our clients, partners (i.e. banks) stakeholders and regulatory bodies. Members of the Board of Directors are seasoned business leaders with diverse backgrounds, experience and education. In overseeing the activities of Ascendant, the Board formally meets on a quarterly basis. Members of the Board are: 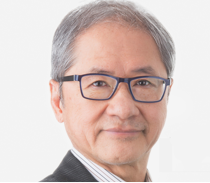 Mr. Ma is on the Board of Directors and Chairman for both AscendantFX Capital Inc and AscendantFX Capital USA Inc. Mr. Ma has comprehensive experience in the foreign exchange and payments industry. He is majority shareholder, President and CEO of Vancouver Bullion and Currency Exchange, a company that he incorporated in the Province of British Columbia in 1989. VBCE offers foreign exchange hedging products and facilitates payments for small and mid-sized businesses; its annual trades total $3-5 billion. 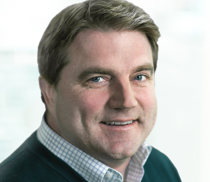 Jason brings more than 15 years’ experience in the financial services industry. Until his departure, Jason held the position of Vice President, Global Corporate Development at Custom House Ltd, which was acquired by Western Union in September 2009. Jason specializes in business development and led marketing, communications, product development, partnerships and mergers and acquisitions for Custom House globally. He initially developed sales and marketing strategies as well as operational management policies and processes for successful entry of Custom House in the US market and was instrumental in the on-boarding of sales and operational teams in international markets. In addition, Jason led the consumer payments call center and operational services that supported the on-line channel. His expertise with advanced technology and commitment to customer-driven products has allowed him to play an instrumental role in the development and global implementation of Custom House’s online foreign exchange services.

As a key member of the global marketing team and the primary owner of Thomas Cook’s financial services web site and e-commerce channel strategy, Jason received the British Telecom innovation in E-Business Award, and the Hitachi innovation in E-Commerce in the Financial Sector Award. 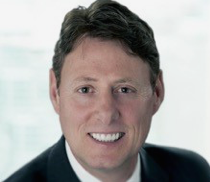 Bernard has over 25 years of experience in legal and regulatory compliance overseeing financial propriety. He is responsible for ensuring that the company and its employees meet and exceed the industry’s legal and compliance requirements in every jurisdiction of operation. Until his departure in December 2009 as SVP, Chief Compliance Officer at Custom House Ltd (Western Union Business Solutions) a high growth company that specialized in foreign exchange trading and commercial payments, Bernard directed a team of compliance professionals, business risk consultants and legal experts in the development and maintenance of processes and systems to manage business risk and for legal compliance globally. By overcoming barriers to entry, Bernard guided the company through stringent regulatory and financial services licensing requirements in the countries the company operated in. The compliance and risk programs contributed substantially to the success and growth of the company and its sale for $370m.

As VP, Director Forensic Investigations for Deloitte & Touche LLP, he built a successful forensic practice and developed and implemented an AML compliance service line for Canada. Retired from the Royal Canadian Mounted Police in 1999, Bernard held a variety of positions from Operations leader of several international investigations of criminal organizations to unit Commander in Commercial Crime, directing major financial investigations of fraud, corruption, bribery, and enterprise crime. Bernard was instrumental in the implementation of the RCMP’s proceeds of crime program and consulted by Department of Justice in the development of new and revised laws.

Bernard has a BA in Political Science & Economics from University of Alberta, and an MBA from Royals Roads University

Before serving on the Ascendant board in 2011, Stephen was the President of Force10 Networks Greater China, a USA company based in San Jose, California. Prior to that, Stephen was Chief Operating Officer of Greater China Nortel. Stephen has led and managed business units with annual revenues exceeding $1billion and with more than 1000 employees. Furthermore, Stephen served on the board of directors for joint ventures between Nortel and Chinese enterprises. Stephen specializes in developing both North American and overseas markets in Asia and the Greater China region.

In addition to being a member of the Board of Directors, Stephen will act as an advisor to the President and CEO. 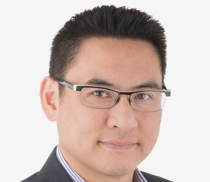 Kevin has been operating in various capacities in the foreign exchange industry for over 15 years.  He is currently the Vice President of Sales at Vancouver Bullion and Currency Exchange which competes as one of the top five currency dealers in Canada with respect to volume traded.  Kevin has been instrumental in creating sound operational and credit policies without sacrificing growth resulting in a 400% increase in volume traded (5 billion USD currently traded annually).

Kevin has been able to launch sales and marketing campaigns to various new segments including launching a successful business to  offering.  He has also been instrumental in selling a new online platform contributing to aggressive growth and customer retention.

Kevin has extensive board experience as he currently sits on the board at AscendantFX, Vancouver Bullion & Currency  and the Canadian Liver Foundation. 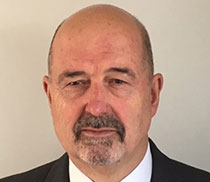 UK Board Member Terry Burke boasts over 35 years of experience in international law enforcement and fraud prevention. He has been recognized by multiple international entities, including the US Department of Justice and Treasury Department, and has received various international commendations.

Terry began his career in 1974 with the Metropolitan Police, and in 1983 he was selected to join the Metropolitan & City Police Fraud Squad in London, England. There he investigated large-scale national and international fraud. Throughout the next 20 years, he continued to dedicate his career to fighting fraud, corruption, organized crime, and money laundering internationally. He held a diplomatic position in the USA working with US Law Enforcement, and as a result he has worked within the Scotland Yard, National Criminal Intelligence Service (NCIS), and The National Crime Squad (NCS) managing large teams of police and customs officers investigating financial crimes and money laundering. During his storied law enforcement career as an investigator and senior officer, he was responsible for tracing hundreds of millions in stolen or corrupt funds.

In 2005, Terry made the move to the private sector, accepting a role as Director of Global Security for American Express to address a wide array of issues from fraud to cyber-crime. In 2009, he moved on to the Bank of England as Head of Investigations, eventually graduating to Head of Security. During his time at the Bank of England, he oversaw everything from physical security to the creation of a cyber intelligence and investigations team to prevent and respond to cyber threats. Terry’s sterling reputation, in addition to his extensive experience leading investigations and advising organizations on fraud prevention, make him a highly-valued member of our Board of Directors.

Ready to work together? 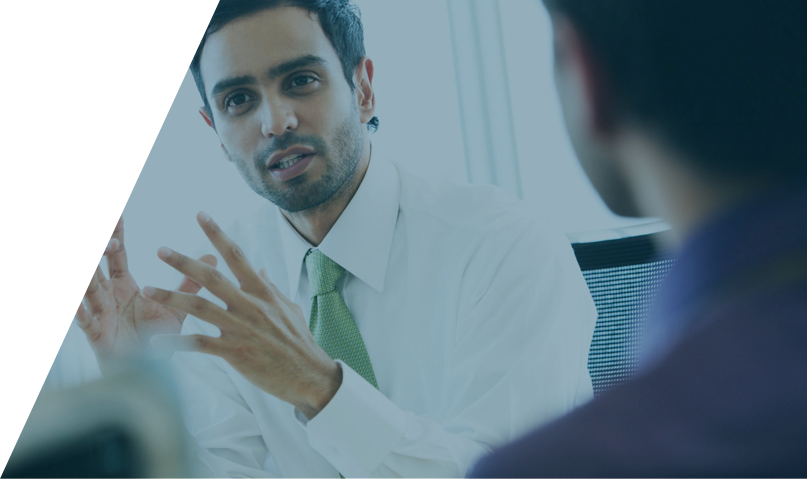 Get news, event info, and weekly market updates directly to your inbox and stay current on currency.